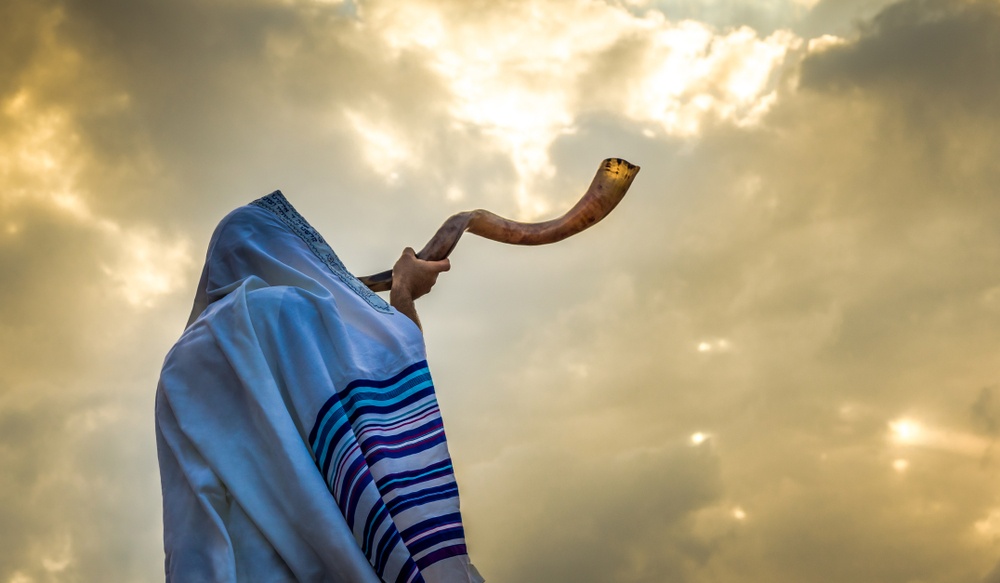 The Call of the Shofar

A Classic Chassidic Story Updated: Why Do We Blow The Shofar?

All community group lists have the same request before the chagim. Everyone wants something inspiring. It’s become something we modern Jews do before the chagim. And I think that’s great. Except some will be coming straight out of Tanach learning days or from their sun loungers and squeezing it between buying copybooks and new shoes. The chagim are early this year. This means we can’t throw tomatoes at the people who are already asking for recipes, cooking and freezing. In August.

Whether it’s your menu or the lecture you could or couldn’t get to, as soon as you hear the old familiar tunes, you’re in chagim zone. In years gone by they recounted stories to impart multiple lessons in preparation for the chagim and answer simple questions. There’s a classic story of a boy, usually a shepherd boy, ignorant but pure of heart and this is used to talk about the power of the shofar and connection.

The Chassidic story takes many forms and some have him crowing like a rooster on Yom Kippur night during Neilah. The old Rabbi is even said to be the Baal Shem Tov. The boy walks into a quiet shul during tefillah and wants to take part; he feels it in his bones. He feels the need to connect so much—it hurts.

But he can’t read and doesn’t know any prayers by heart. He does the only thing he can remember; he bursts into song and recites the aleph bet from his heart, loudly and with fervor. Some around him are, understandably, annoyed. But the elderly Rabbi (it’s always an elderly Rabbi, isn’t it?) walks up to him and praises him. He says that the child’s heartfelt, humble prayer reached higher than any of theirs.

This sweet story continued inspiring us for generations. There’s an account from a Chabad Rabbi landing in Kiev, post-Perestroika Ukraine. He stood in front of his new community made up of the elderly who dimly remembered going to shul with their parents and young families who thirsted for a taste of their heritage. The Rabbi told them the story of the shepherd boy who knew nothing. There was silence.

Then a voice called out from the benches. “Alef.” Then others repeated Alef after him. And so their profound prayers continued.

Sometimes the simplest ideas are the strongest. The child is understood, validated and accepted by the Rabbi in the story. In the secondary story, the people of Kiev didn’t leave bored or depressed by their primary interaction with their birthright. Whether the Rosh Hashana or Yom Kippur stories have merged over time, the call of the shofar folk-tale teaches us that every Jew can connect to God—whatever their age, status or knowledge level.

Ji Tap has updated the timeless tale for the digital generation with, why do we blow the shofar? Young Danny is the protagonist and the anonymous man is his ally in the modernized Chassidic tale with a meaningful lesson.
Rosh Hashanah 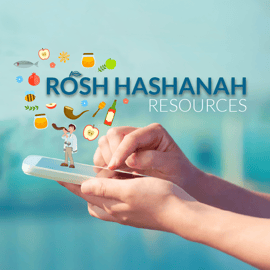