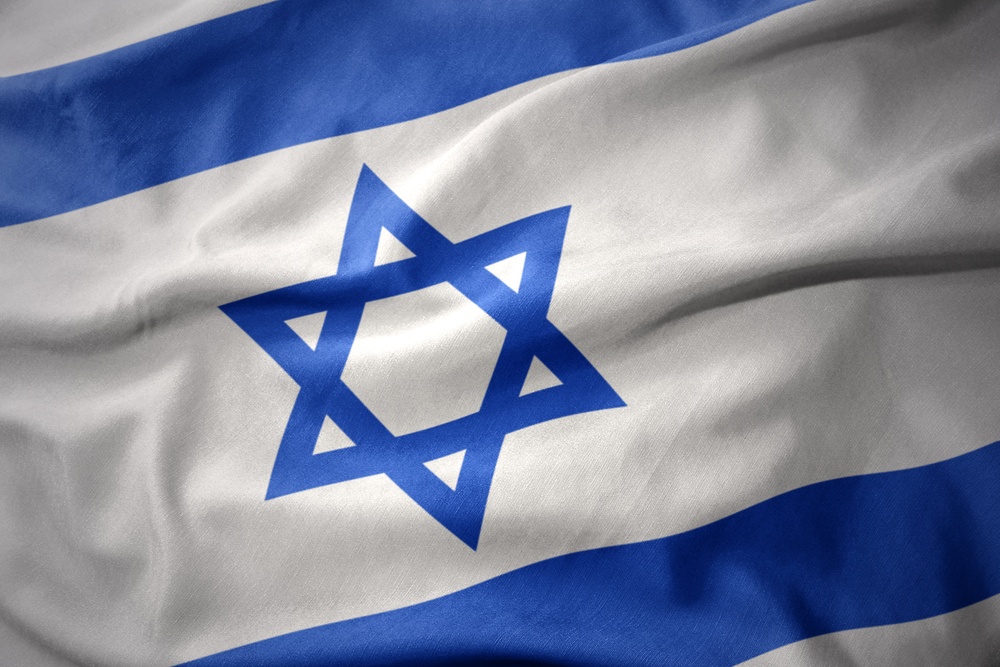 The Meaning behind Yom Hazikaron and Yom Ha'atzmaut

On Yom Hazikaron, cars stop in their tracks as a siren is sounded around Israel and people stand in silence to remember the fallen soldiers, while Yom Ha’atzmaut is a national holiday on which concerts, parties and barbeques will be held across the country.

Clearly, the contrast between these two important days is jarring and is incredibly difficult to describe in words. Still, I’d like to try by referring to one of the most moving clips I have ever seen which captures a moment that took place just a few weeks ago.

The clip, which can be watched here, shows how the Israeli Education Minister Naftali Bennett made a surprise visit to the home of Miriam Peretz to inform her that she is to be the recipient of the Israel Prize - the state’s highest honour - to reflect her Lifetime Achievement for Strengthening the Jewish-Israeli spirit. And the reason why this video is so powerful is because Miriam Peretz’s story is the story of the State of Israel.

In 1998, Uriel Peretz - Miriam’s & Eliezer’s 22-year-old firstborn son, was killed in action in Lebanon. Yet, despite the exemption available to her other sons, they chose to fight in the front lines. In 2005, Eliezer died from a heart attack brought on from the loss of his beloved son. And then, in 2010, their second son Eliraz was killed in action in Gaza aged 31.

Clearly Miriam has experienced incredible pain and loss. Yet she has a radiant smile and is endlessly proud of her family and her people. This is because, as she explains in this video, ‘a country capable of shifting from Holocaust to revival; a nation capable one day of existing in struggle, living under threat – and the next day, celebrating, this personifies the Jewish people. This characterizes my life.’

For those who are in Israel, the spirit of both days permeate the atmosphere. However for those who are not, videos such as these, along with the information-filled and interactive games available on Ji Tap, offer an opportunity to connect with the events, and the emotions, of Yom Hazikaron and Yom Ha’atzmaut. And the best thing is that if you are using a mobile phone, tablet or laptop to do so, you’re probably using a processor that was developed or manufactured in Israel!

Wishing you a meaningful Yom Hazikaron, and a joyful Yom Ha’atzmaut celebration!