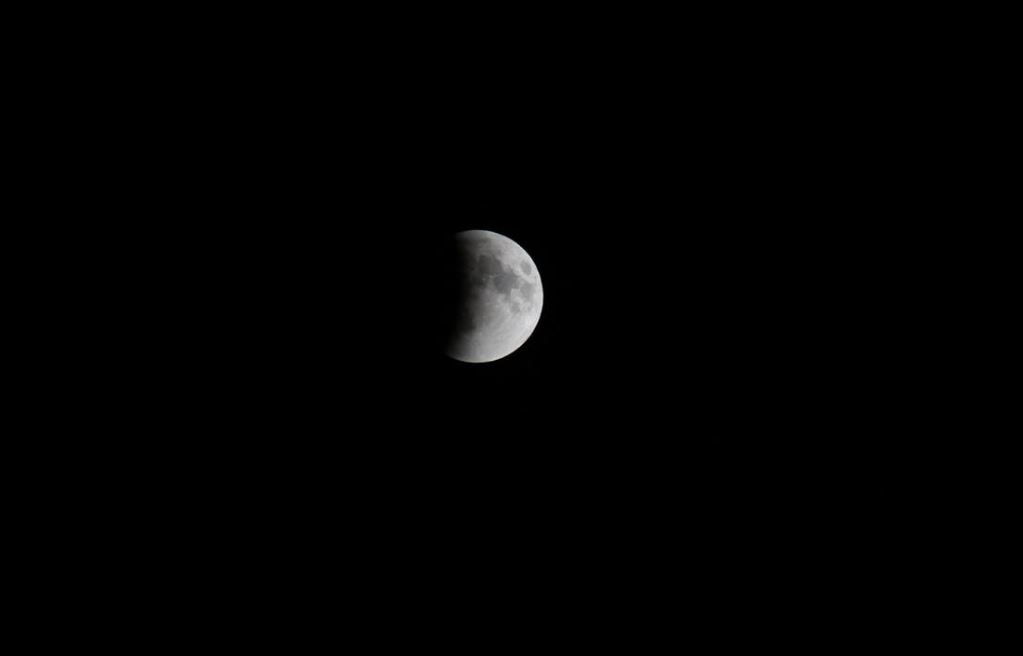 Ji Calendar and the solar eclipse

Well, this is when the moon passes between the sun and the earth, and by doing so, blocks the suns light.

During a solar eclipse the sun continues to shine, but it appears as if the light of the sun has been switched off with the only evidence of its existence being its ‘corona’ (the latin word for ‘crown’) which – during the eclipse – looks like a circle of fire.

But while a solar eclipse is very cool to look at (and there will be millions of people trying to do just that on August 21st!), it is even cooler to understand it.

For many of us, the relationship between the sun, the moon and the earth is difficult to comprehend, especially as it impacts on the secular and Jewish calendar, which is why Ji Calendar is so incredible because it not only allows users to play great games about the Jewish calendar, but also learn about the solar system.

In Ji Calendar you can move round the earth, moon and sun, and see how each affect one another, and then you can find out how each are important to the Jewish calendar.

So as you prepare for the solar eclipse make sure you download Ji Calendar to out more about this incredible event and our amazing universe! 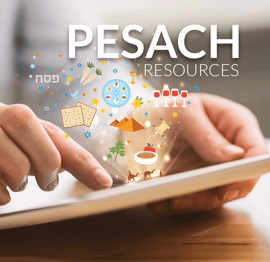