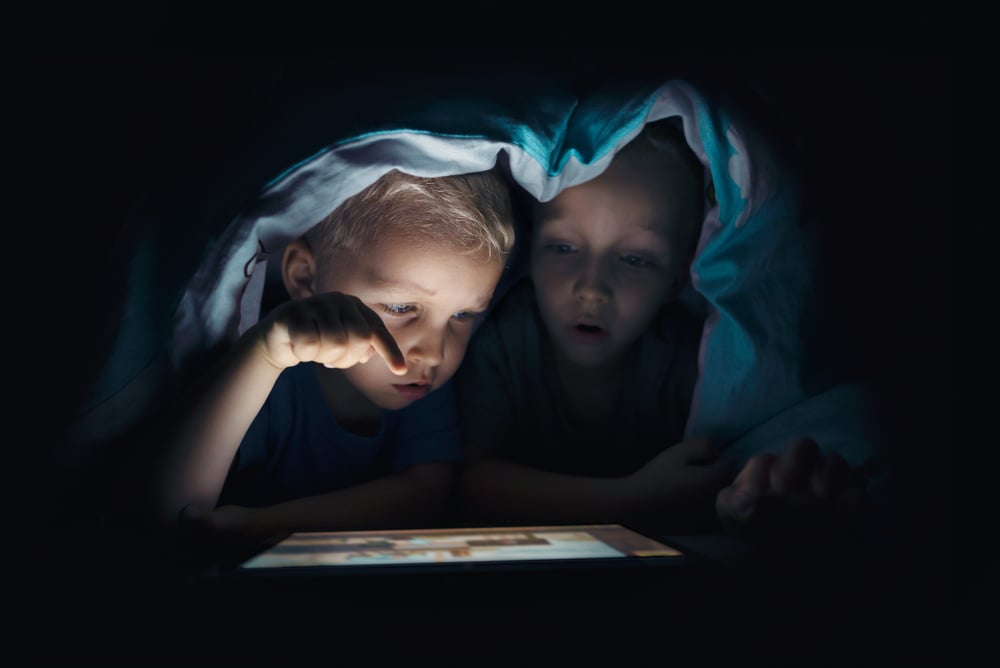 Kids do Dumb Stuff in the Virtual World Too

I would be reading out a press release from the Department of the Obvious if I said that children did  really dumb stuff sometimes. You know the things that leave you looking like a horrified Internet meme mouthing WHYYYY into the abyss.

Every once in a while something strange will hit the news about some other parent’s teenager somewhere doing something so off the charts that you wonder why they didn’t question their life choices earlier. I’m talking selfies with biting squirrels. Google it. ‘Twas a thing.

You probably did some really dumb stuff too when you were growing up. You probably believed some pretty weird things too. I had a friend who thought the world was monochrome before 1950, because you know, television. There’s no room for smugness here.

The age at which the brain is considered fully mature and developed is widely discussed in academic circles. Neuro-scientists have settled that brain development persists until the mid-20s! And possibly the early 30s for some late developers.

There’s a solid reason why a genre of TV involves custard pies and pranks. And if you, personally, haven’t grown out of running head on straight for the most doubtful sounding super plans, then you’re probably overjoyed at having a sidekick that looks and thinks exactly like you. Have fun stormin’ the castle.

To be clear, children don’t have an understanding of consequences, what might happen if they do x. Sometimes the result is a lesson learned, there’s even a school of thought that talks about being in a sort of supervised "dangerous" situation.

The problems start when mistakes can’t be undone. That lack of judgment that lasted a minute can plague a person for a lifetime, and with the proliferation of online profiles, it’s crucial that children understand how to shut down something unsafe and potentially harmful.

My daughter took part in an Internet workshop that’s becoming increasingly vital in primary schools. It focused on what can happen, how to recognize a worrying situation and what smart things you can do and say to stop it in its tracks.

The message is one that needs repeating until it gets through; like seat belts and teeth brushing. Really, as mundane as that, with a more sobering outcome if it isn’t talked about, a lot. It just isn’t enough to teach it once.

The good, the bad and the perverted world are on the Internet. While you do need to be aware of your child’s online activity and filters can be helpful, they can’t block everything. Being open about the real dangers out there isn’t exposing them to unnecessary nastiness but to necessary protective measures; like the birds and bees, this is unavoidable.

Internet safety is paramount. People are not who they say they are. People don’t cut you any slack and bullies can be devastating in the virtual world too.

Privacy, being smart and savvy and aware of catfishing are all covered extensively by accredited organizations and curated by Ji Tap for ease and accessibility. Walls have ears and loose lips sink ships may be common sense but even adults get scammed and hurt by putting personal information out there.

If your kids get this and make you proud, I know adults who can learn a thing or two from them. Yes, they might still do dumb things…but in the safety of their own home.