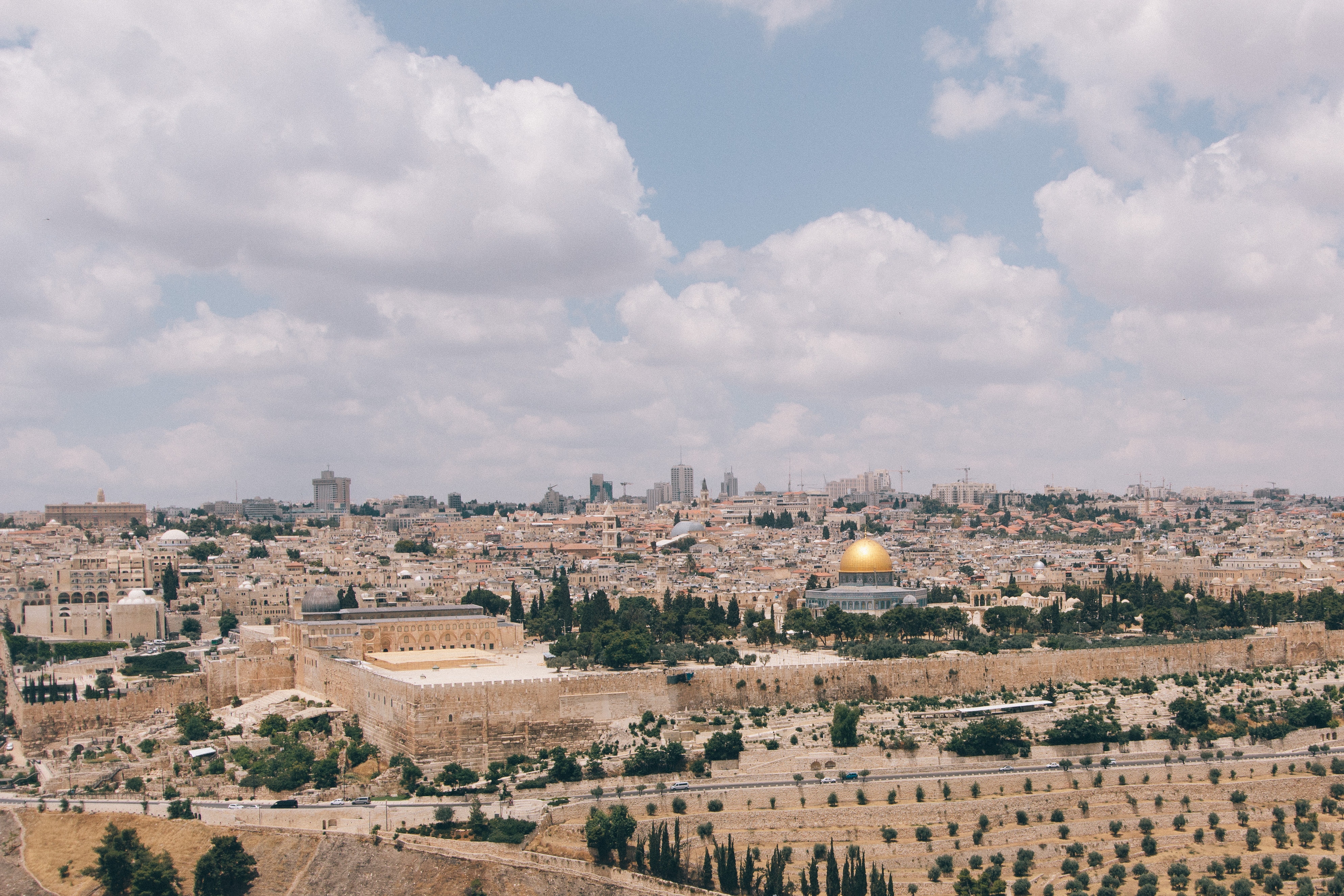 Learning and Yearning For Jerusalem

The story is told of the great Napoleon Bonaparte who was walking through the streets of Paris on the Fast of the Ninth of Av. As he passed by a synagogue he heard wailing and crying, and so he sent an aide to inquire as to what had happened. The answer given to the aide was that the Jews were weeping over the destruction of the temple in Jerusalem.

Napoleon was surprised as he hadn’t been informed of this news, so he asked: "When did this happen? How come I wasn't informed?” to which he was told that this happened around 1,800 years ago.

Napoleon stood in silence for a moment and then said, "Certainly a people which has mourned the loss of their Temple for so long will survive to see it rebuilt!"

The Jewish people have a long history and a deep memory, and on the Fast of the Ninth of Av (which this year falls on the eve July 31st and the day of August 1st) we reflect and remember the tragedies that have befallen our nation. However, to reach this level of understanding and awareness takes time, which is why begin our reflection and mourning exactly three weeks beforehand with the fast of the 17th of Tammuz (which falls this week on July 11th).

This period is known in Judaism as ‘The Three Weeks’, and it is during this time that we are encouraged to think and learn a little more about the importance of Jerusalem and the significance of the Temple.

In order to do so, please play our 4-part Ji Tap course titled ‘The Three Weeks and Tisha B’Av…’ where you will learn about the history of the Temple, the customs of the Three Weeks, the laws of Tisha B’Av and the hope to rebuild the Temple.

Wishing you all a meaningful Three Weeks, and as we say, ‘Next year in Jerusalem’!