If anyone should be able to define what is a hero is all about it should be Christopher Reeve (1952-2004) who famously played the role of Superman in the acclaimed 1978 movie, and who himself inspired so many in the final years of his life.

Over the years Reeve was repeatedly asked to define what a hero is, and in his autobiography called ‘Still Me’ he offers what I think is the most inspirational of explanations, writing that: “I think a hero is an ordinary individual who finds the strength to persevere and endure in spite of overwhelming obstacles. They are the real heroes, and so are the families and friends who have stood by them.”

As a parent and an educator I know the importance of providing my children and my students with a positive example and the value of introducing them to inspirational role models and heroes who they can emulate. However, though many books and articles have been written about the lives of heroic Jewish men and women, few have been produced with young readers in mind.

Since its inception, Jewish Interactive has led the way in providing engaging digital resources for children, parents and teachers, and some months ago we began producing a series of interactive games about superheroes, and specifically, those who, as Christopher Reeve explains, have found the strength to persevere and endure in spite of overwhelming obstacles. 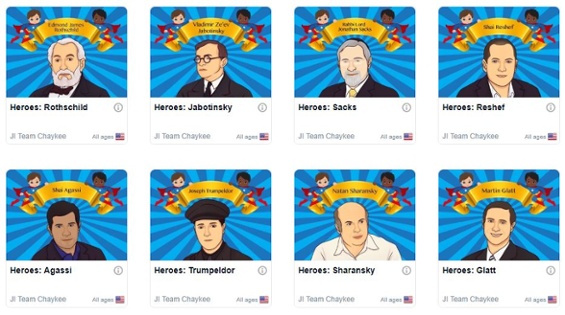 In the coming months we hope to add more games about more incredible Jewish heroes such as Ari Fuld hy’d. In the meantime, we hope that Jewish educators and Jewish children around the world find inspiration from the lives, values, achievements and examples of these true Jewish heroes!

Joyful Jewish Learning at your fingertips
We are so excited to launch our brand new platform - Jigzi! Explore a world of digital learning programs and creativity for FREE!!

Check it out now! 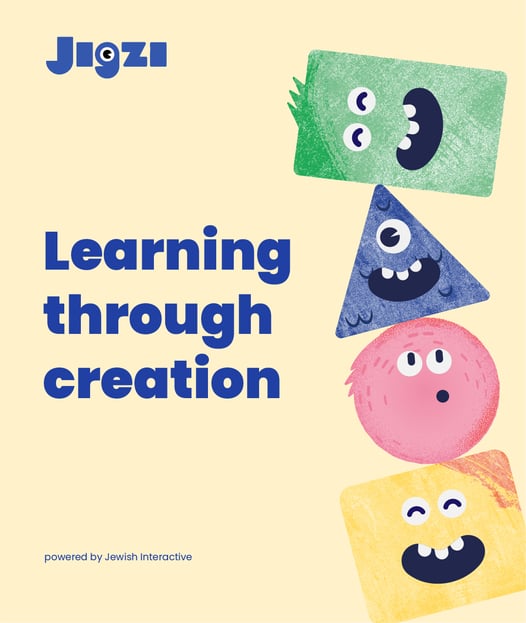