How to Incorporate Tech into Hebrew Teaching

Jewish Interactive is bringing the Hebrew language alive, as never before, through new and exciting ways with innovative technologies, exciting games and story-lines. Ji Alef-Bet allows children between 5-6 years old to not only learn Hebrew through playing fun exercises, but can also devise their own games based on the characters presented in the program. From sing-alongs to reading exercises and puzzles to sticker packs, learning Hebrew will become an activity that your children will come to enjoy.

Let’s take a look at a few select examples from the 24 units of the Ji Alef-Bet course, which will help your children grow into proficient Hebrew readers and speakers. By the time they begin their Bar/Bat Mitzvah programmes, they will be ahead of the game. The best part is that parents can play alongside their children and learn Hebrew as well. 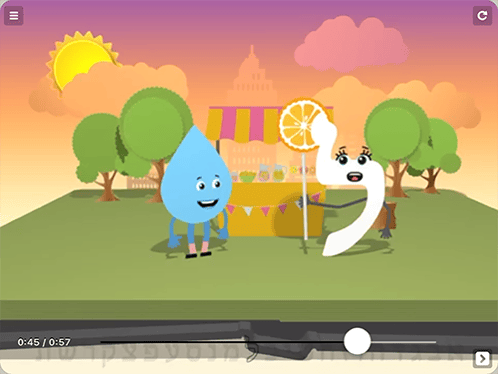 Lamed Loves Long Lemon Lollipops - As you can see, the course uses word associations to help the children better adapt to the Hebrew language.  The 12th letter of the Hebrew alphabet, named Lamed, can be associated with many English words starting with the letter L. This segment cleverly cobbles together a storyline around the L letter, while making a connection to Jewish heritage, for instance: “In this lesson, Lamed is selling lollipops that are long and tall, just like a lamed. Lamed is selling to raise money to help lonely people light Shabbat candles, teaching the value of tzedakah, charity.” 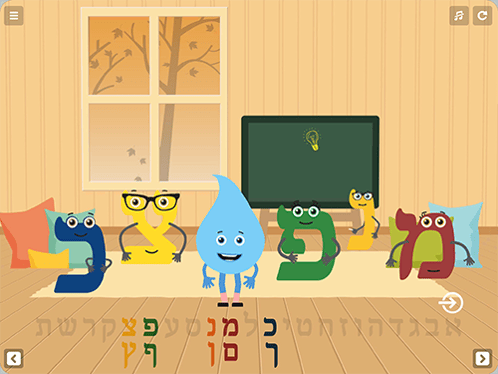 Final Letters: Club Sofit – 5 Hebrew letters known as the “final letters” change shape when placed at the end of the word. While this could be confusing for new learners, Ji Alef-Bet makes this point easy and clear to understand through a video story of the five letters sitting in a tree house and playing a game of dress up. The video is followed by an interactive game, whereby the player has to transform the” 5 Finals” into their proper form when appearing at the beginning or middle of a word and at the end. 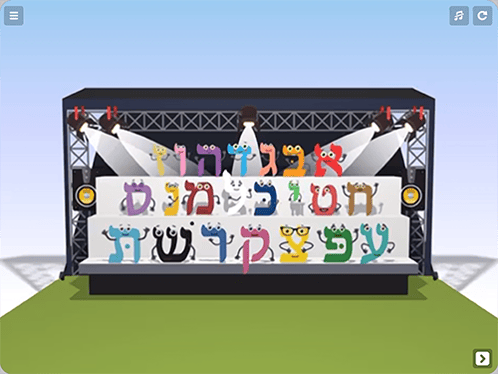 Alef-Bet Song - Like in any grand finale, the entire Hebrew alphabet will put on a grand performance in a pop-up book stage in an original rendition of the Alef–Bet song. At the end of each animation, there is a song about the letter, that children can easily sing along to.

Some themes from the program’s  24 segments include Jewish rituals, places and concepts like the Kotel (Western Wall) associated with Kaf or the Shema Prayer associated with the letter Shin. Jewish values, like giving charity, caring for the environment, helping the elderly and taking care of others come through strongly in all the stories. 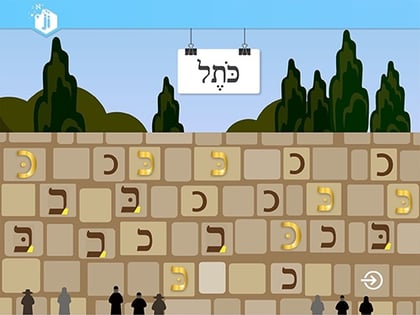 On the technical side, the user UX/UI (user experience and user interface) makes navigation and use of the product simple as ever. For instance, the button to activate the animation is big, colourful and easy to find. Additionally, the fonts were specially chosen to enhance the reading of letters in both the text and puzzle cutouts, while the voiceover is designed to help the user follow the text and adequately master the right intonations. Oh - and there are two separate courses, one with an American accent, and one with a British accent! Every step of the learning process is orderly and methodological to help children successfully learn the tongue of their ancient people. 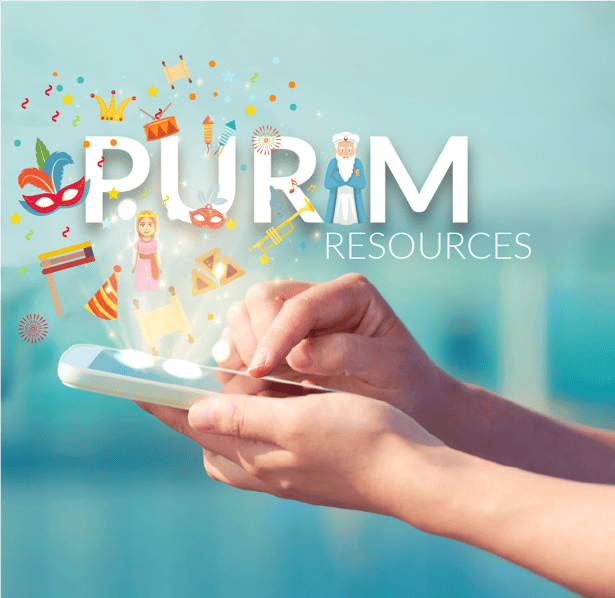