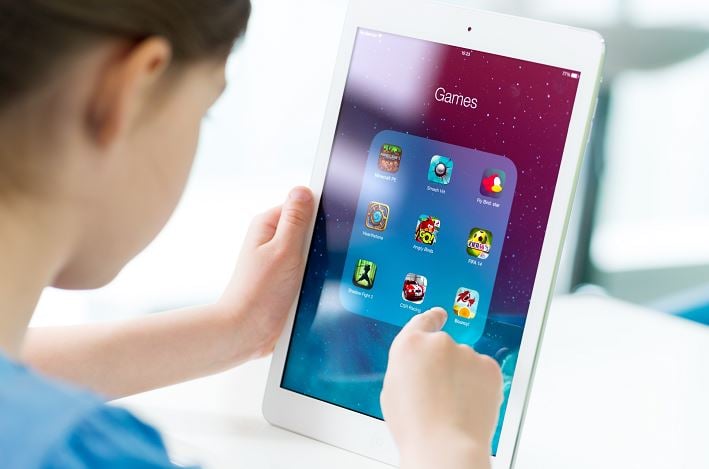 Placing our faith in educational technology

Have you heard the one about the Rabbi teaching Judaism in a Roman Catholic school?

And no, this is not a joke!

I was training to be a Jewish Studies teacher while working in a Jewish School, and as part of the course, I needed to spend 4 weeks teaching in a different school.

While all my peers chose to complete their teaching practice in a different Jewish school, I was looking for a challenge and this led me to the John Henry Newman (JHN) Roman Catholic School in Stevenage.

Like many other schools, the students at JHN study other religions. But as I was soon to learn, most of the students had not met anyone Jewish and they were fascinated by the Jewish festivals and rituals that I was asked to teach about.

And then I came to a clear realisation which was that despite the best of efforts, the teaching of RE by people who do not practice a particular faith simply cannot do justice to that faith. This is because faith is something that is lived and not just something that is learnt, and only those who have lived that faith can truly communicate their experiences to others. 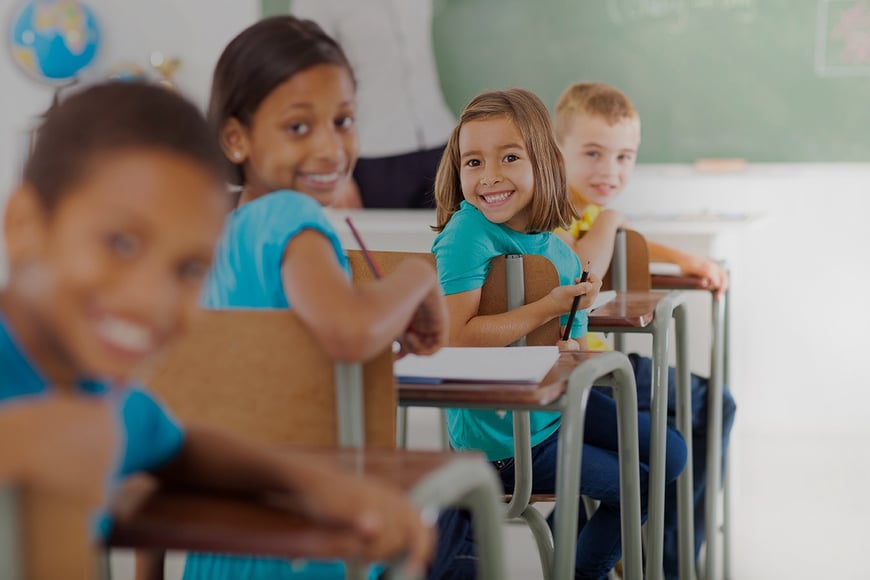 And this is where Ed-Tech comes in.

Ed-Tech empowers students to learn about faith through authentic and engaging digital resources, so that what is learnt is a true reflection of what is experienced, and it is precisely for this reason that Jewish Interactive has partnered with RE:ONLINE so that students of all faiths and none can learn about Judaism.

All too often, our understanding of faiths other than our own are overshadowed by misunderstanding and prejudice. What I learnt from my time at JHN was that by communicating an authentic image of Judaism to the students, I was able to correct those preconceptions.

Ed-Tech enables RE students to learn about faiths from those who live those faiths. It has the power to teach understanding and respect. And ultimately, it has the ability to bring about the ultimate goal of education and the true definition of enlightenment - Peace.

If you want to enhance your child's Jewish education via technology, why not download our latest guide: How to be a 21st century educator now! 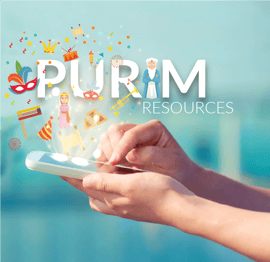